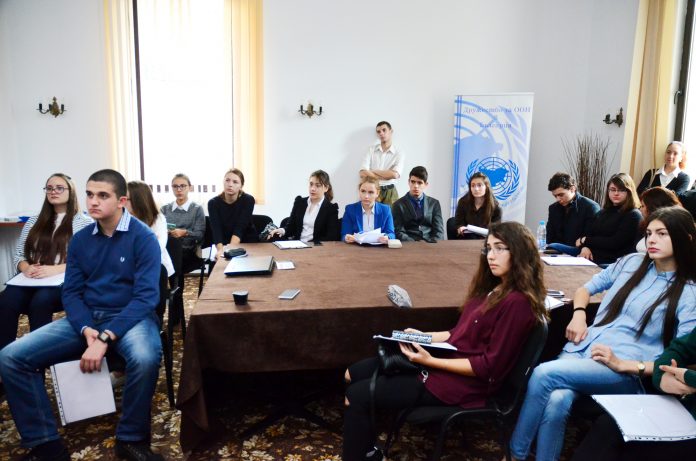 In an attempt to work on their self-improvement, a lot of young people choose to participate in a variety of extracurricular volunteering activities.  One opportunity for the youngsters in the country to be engaged in useful action, while expanding their knowledge and skills related to peace, tolerance and solidarity, is submitted by the United Nations (UN) and the specialized agency- United Nations Educational Scientific and Cultural Organization (UNESCO).  In the middle of the last century, the two organizations established an opportunity for young people- students and undergraduates from the member states- to participate in the so- called system of schools and Network of the UN School Clubs, associated with UNESCO.  In Bulgaria these are the network of schools, associated with UNESCO Bulgaria and the National network of UN school clubs to the United Nations Association Bulgaria.

Last week we informed you about an event, organized by the United Nations Association Bulgaria, with the support of the Ministry of Education and Science – The Regional Model UNESCO for students, which gathered in the same place representative of schools from these networks, located in the Northern Bulgarian. The initiative, which was held between the 21st and 23rd of October in Veliko Tarnovo, was part of the National Plan for commemorating the 60th anniversary of Bulgaria’s Membership into UNESCO and the aim was to expand student’s and teacher’s competence.

During the simulation game we asked the students who were in the role of delegates from different countries a few questions and had the opportunity to discuss current topics within two parallel committees of UNESCO. The topics of discussion were “Education – a fundamental right вхицх gives opportunities” and “National cultural heritage- finding balance between tourism and preservation of cultural monuments”.

A delegate from which country are you and in what committee are you participating within the Model UNESCO?  I am representing Nigeria and I am participating in the discussion on the topic of „Education”.

With what do you associate the country you are representing?  After a detailed research of the country I represent, I can say that the most interesting thing for me is the fact that Nigeria has over 250 ethnic groups, which in turn causes a lot of problems with unification of education and equal rights. What’s more, Nigeria is the most populated country in Africa and is divided in two- religious North and South.

What impressed you most from the Model UNESCO? The debate was very interesting and honestly I didn’t expect it to be so. What impressed me was that no one asked for a break, because everyone was so enthusiastic and committed to the debates.

What are the advantages for you as a participant?  Until now I hadn’t participated in such a forum. Here I had the opportunity not only to meet a lot of interesting young people, but to also learn how to express my opinion during the debates, which would not always show agreement and could often lead to arguments. Going into the role of a real diplomat, was another big adventure for me. Two students from the High School of Mathematics “Baba Tonka”, Ruse- part of the network of schools associated with UNESCO.

Delegates from which country are you?  We are representing The South African Republic.

What do you associate this country with? – 1. Exoticism/ 2. Colourfulness.

What impressed you most from the Model? 1. The arguments about the standpoints, which were not lead by personal opinions, but by taking into consideration the interests of the given country. It was interesting for me to watch how the other delegates manage to maneuver between these two./ 2. I was mostly impressed by the countries’ different points of views. The people, countries and the way the information about the given country was presented  are so different and interesting.

What are the advantages for you as students? 1. The advantage for me was to see how delegates from different countries see education. The topic discussed even at an international institution’s level, is left untouched in a lot of countries. In our country, for example, education is not a very common topic among youngsters./ 2. An advantage for me is to get informed about the real situation in the other countries- what the situation is and what their problems are. The student from Foreign Language High School “Peter Bogdan”, Montana- part of the network of schools associated with UNESCO.

A delegate from which country are you and in what committee are you participating within the Model?  The Argentine Republic; Conference 2- Cultural heritage.

With what do you associate the country you are representing? – The first association that comes into my mind is the Peronism .

What impressed you most from the Model?-  The debates were the biggest excitement for me, as well as, the different points of view and opinions.

What are the advantages for you as a student?– For me, as a person who is interested in international relations from an educational point of view, the Model UNESCO is an opportunity to learn how to proceed in such conferences and decide if that is the thing, with which I’d like to occupy myself with in the future. A delegate from which country are you and in what committee are you participating within the Model? – Egypt; Conference 2- Cultural heritage.

With what do you associate the country you are representing?-  A lot of  heated debates are held in the country on the topic of the cultural and historical heritage, but what impresses me most is that in Egypt certain laws are strictly obeyed and if they are violated, big sanctions are enforced.

What impressed you most from the Model?-  Even though I wasn’t one of the most active in debating, I still participated and learned a lot of new things about the culture and education, which will be very useful in the future. I will continue to apply for such events.

What are the advantages for you as a student?- The Model UNESCO gave me the self-confidence to express my opinion and the toughness to never give up. From now on, when I am part of a debate, I will defend my position, without any worries. A student from Foreign Language High School of Shumen – part of the network of schools associated with UNESCO.

A delegate from which country are you and in what committee are you participating within the Model?- I was honored to protect the interest of the Russian Federation during the conference on the cultural and historical heritage.

With what do you associate the country you are representing?-  I associate Russia with Christianity- the country is a uniting center of the Eastern Orthodox, as well as being a symbol of the Slavic culture.

What impressed you most from the Model?-  What impressed me was the fact that the Model UNESCO was much more interesting than I had expected. I had imagined something much more dull and boring, because in the begging we had to read loads of information. Actually, it turned out to be a very nice game, I which we are in the role of real delegates. During the debates I often think about my opinion on a given matter, but because of the simulation format of the game, I try to protect Russia’s interests. It’s a lot like acting.

What are the advantages for you as a student?- The most important- now, when I watch the news and I hear the term “resolution”, “convention”, etc., I’ll  know what they actually mean. I had to participate in the signing of a resolution and I now realize why it takes months for the real delegates- it really is hard. 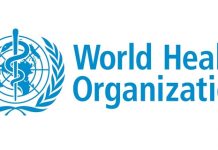 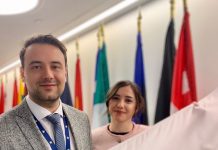 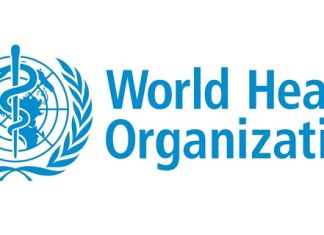