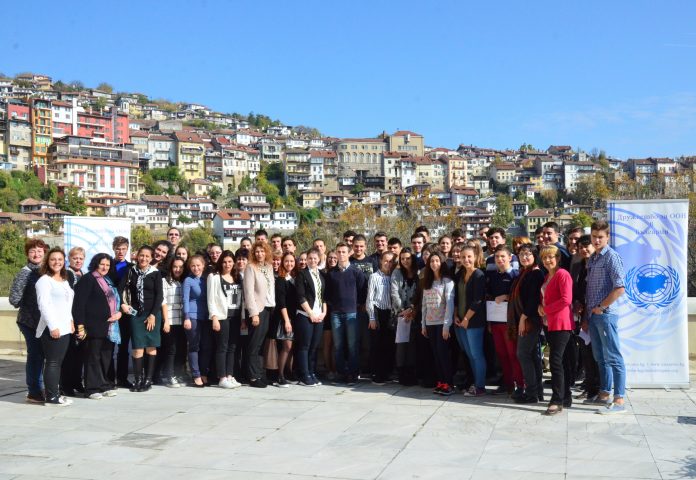 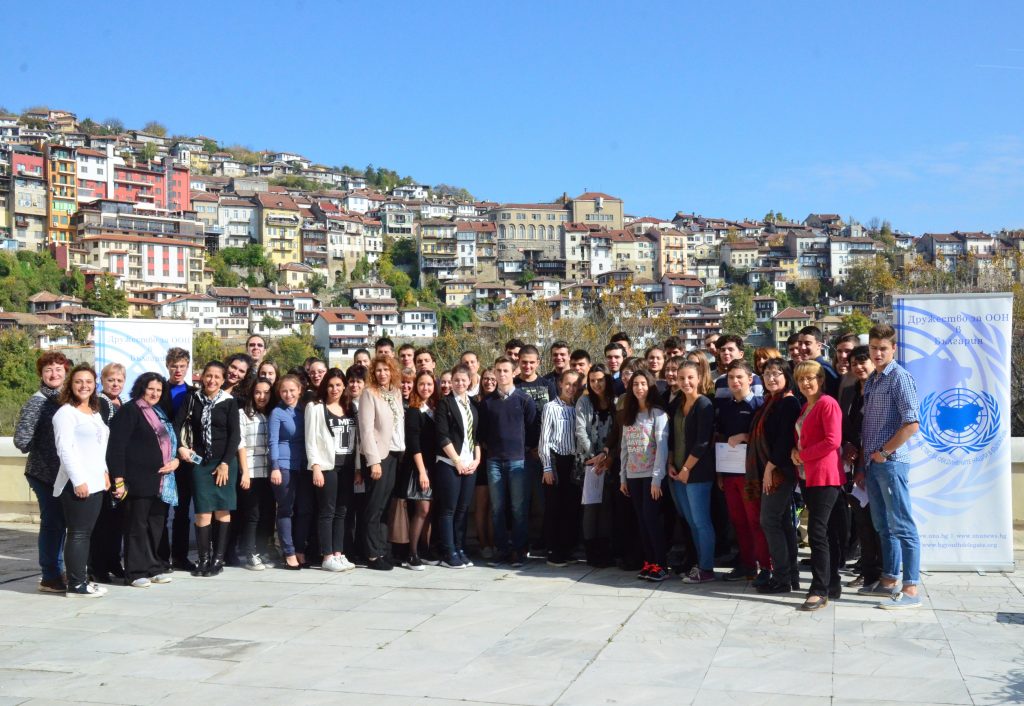 23rd October 2016 – the final day of UNESCO Regional School Model in the city of Veliko Tarnovo, organized by the United Nations Association of Bulgaria (UNABG), with the support of the Ministry of Education and Science, and part of the National Plan for commemorating the 60th anniversary of Bulgaria’s membership into UNESCO.

What happened until now?

Participating in the simulation game “Model UNESCO”, the teachers took part in teaching seminar “Global education and sustainable development goals”, while the students – two from each school – were stepping into the shoes of delegates representing their Member state. In parallel two committees there were meetings: 1. Education as a fundamental right, which gives opportunities and 2. World Cultural Heritage – in search of balance between tourism and cultural monuments protection.

Here you can find further information about how 1st and the 2nd Day of the Model UNESCO went: 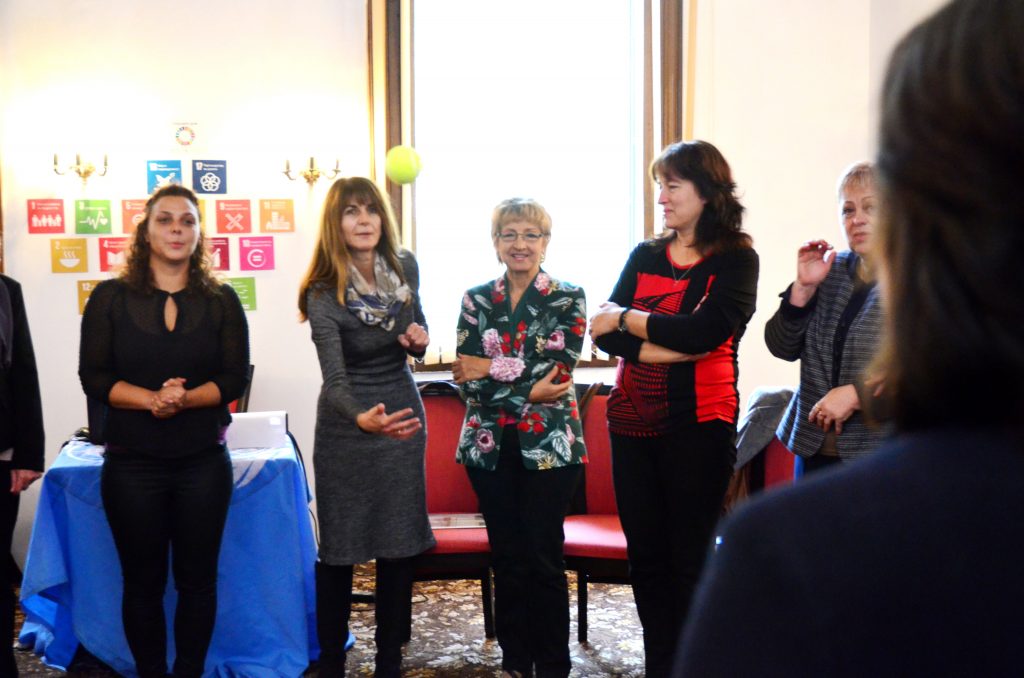 On the last day all the delegates, divided so far into two groups, gathered in one – the third committee, to discuss the empowerment of citizens through universal access to information. The main topics of the dialogue were the following: Free access to Internet, to information and tools for communication; Freedom of speech and expression; Digital learning, etc.

After concluding the debate, the delegates came up with different opinions and suggested different points on the agenda to be set. Some of the discussed issues, subsequently rejected by the majority of delegates, where those for:

The submission of draft resolution and the final version of it, appeared as a challenge, inspiring the young participants to perform it themselves.

During this day, the seminar for school teachers included demonstrations of various kind of techniques and activities, which aim was to contribute to their working process linked to the teaching through global education approach. Activities for young people related to the better understanding of the importance of the Sustainable Development Goals were added as well. 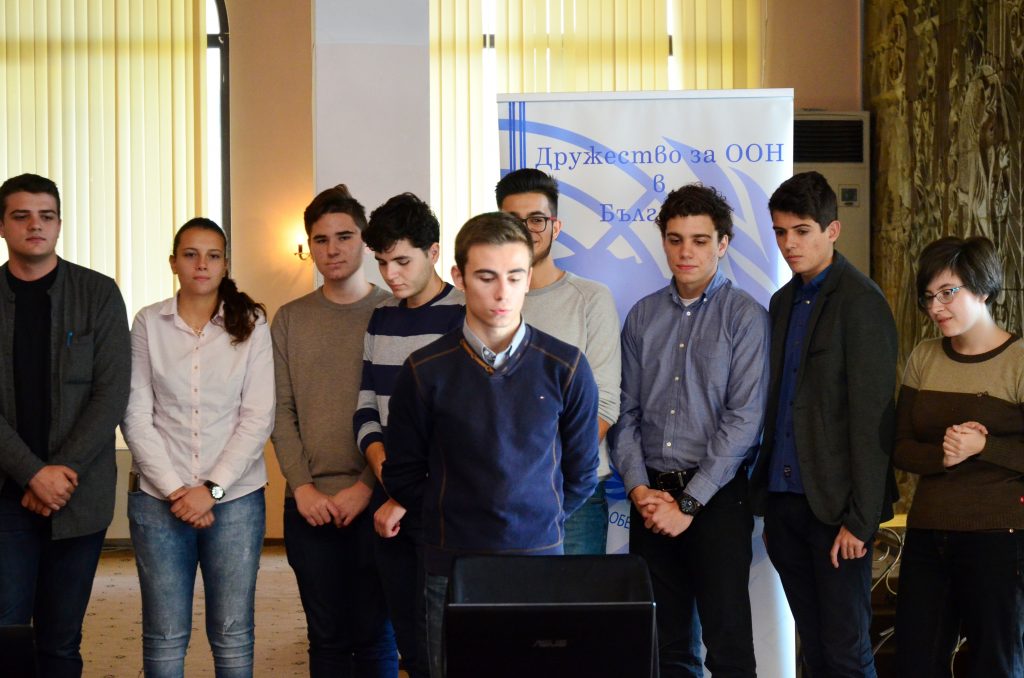 The finalized resolutions, adopted by the first “Education” Committee and the second “Cultural Heritage” Committee were presented during the last part of the event. By voting delegates elected one “best delegate” from both committees, who read the final resolutions.

At the press conference held, few delegates from each committee (a.k.a. sponsors of ideas) represented the main issues and decision taken. At the same time the school teachers in the role of journalists asked their questions to them.

The event ended with awarding certificates to all participants. The two most prominent young delegates got special certificates for their contribution. 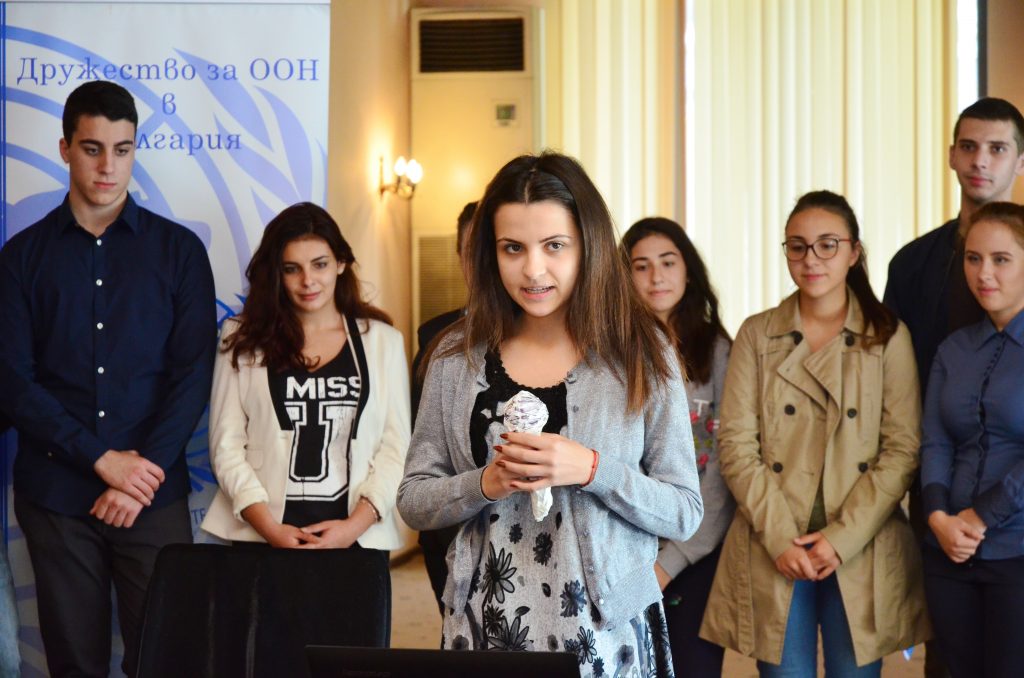 What happens next? Soon one or more UNESCO Regional School Models will be held. They will provide more young people from all over the country with the opportunity to become a part of this exciting diplomatic world of leaders. Finally, it is also planned national event of the same type.