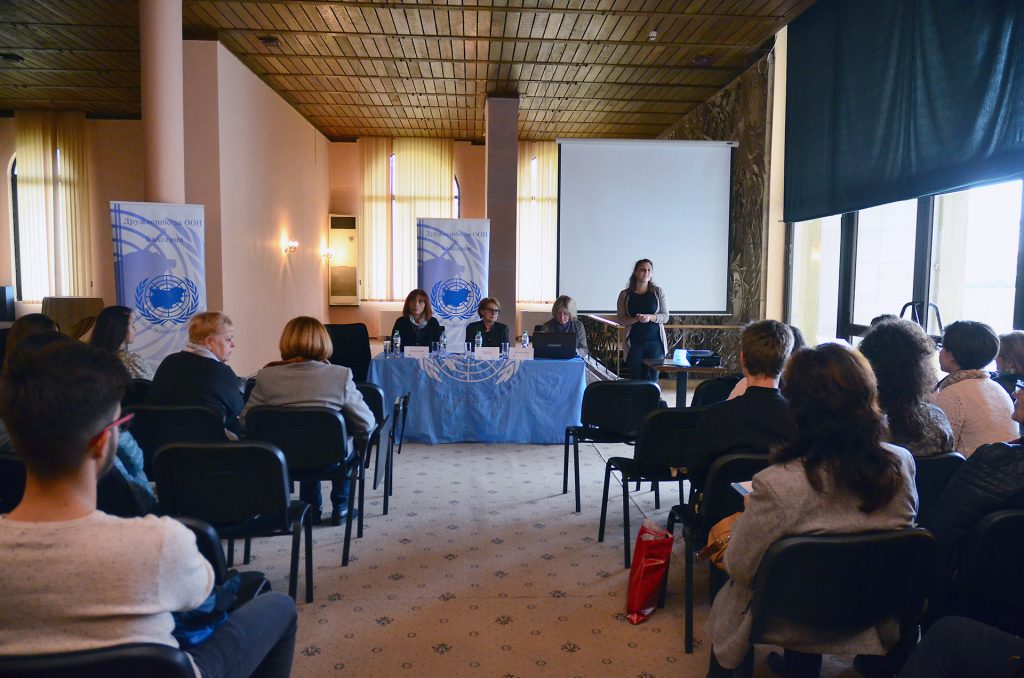 The official opening of the regional Model UNSECO for students took place on October 21st, 2016 in Veliko Tarnovo, Bulgaria, and was organized by United Nations Association of Bulgaria with support from Ministry of Education and Science. The initiative was held in the time period October 21st-23rd as a part of the National plan for celebrating the 60-years anniversary from the membership of Bulgaria in UNESCO and aimed to increase both students’ and teachers’ competencies.

What is Model UNESCO?

The UNESCO Model is a simulation game where students are walking in the shoes of real diplomats, discussing current topics from the UNESCO agenda. Here are the topics of the present Model:

In the event participated 60 students and teachers from Northern Bulgaria, who are members of the network of the United Nations Association of Bulgaria school clubs and UNESCO network of associated schools.

From every school were participating two students and one accompanying teacher. Every couple of students was representing a country delegation.

Parallel with the simulation game, for the teachers was carried out an educational seminar “Global education and Sustainable development goals”.

The event was opened by three of the guest-speakers, who presented thematic lectures, aimed at training of the young people for future diplomatic experience.

Prof. Petranka Fileva, vice-president of UNA Bulgaria greeted the participants and presented briefly UNESCO in the light of education. She explained about the mission of having the right of education and about the main functions of the organization in that area. Shortly, it included: 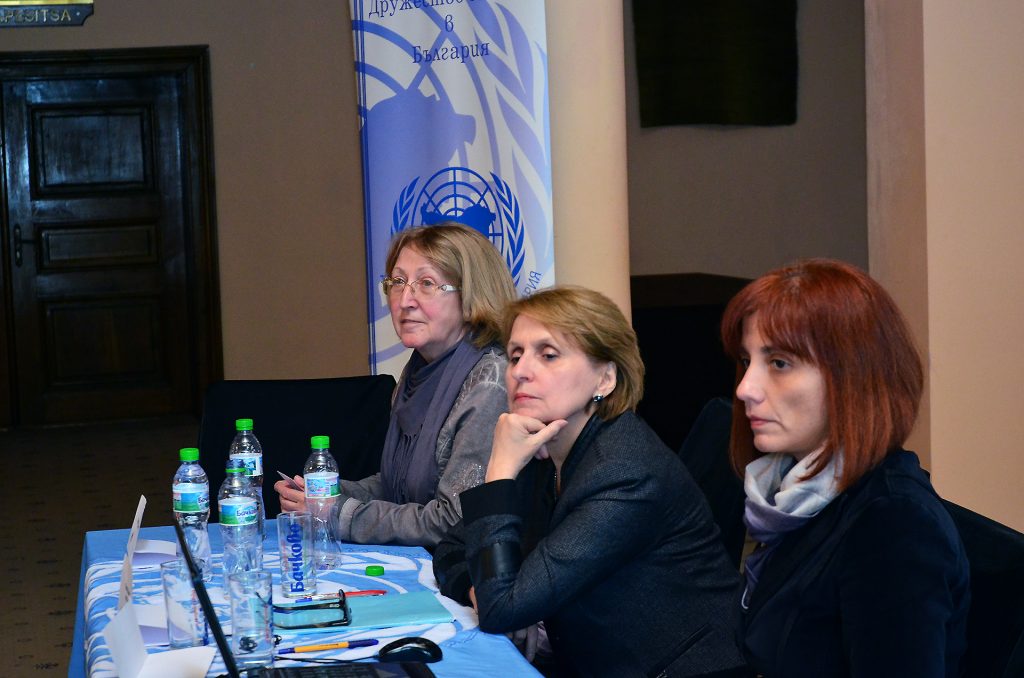 Prof. Krasimira Mutafova drew attention to the world cultural heritage and the search of balance between tourism and saving the cultural monuments. Numerous examples of important cultural and natural sites in Bulgaria (Thracian Tomb of Sveshtari, Boyana Church, The Pirin Mountains and others), on the Balkans (Mount Athos, Ephesus) and in the world (Taj Mahal, Dubrovnik) were mentioned.

Prof. Iliyana Pavlova finished the lectures speaking about the empowerment of the citizens by universal access to information. Some of the topics, which were mentioned, were:

The second part of the afternoon passed in interactive games, facilitated by trainers United Nations Association of Bulgaria, which were intended to to make the participants get to know each other and to challenge their knowledge.