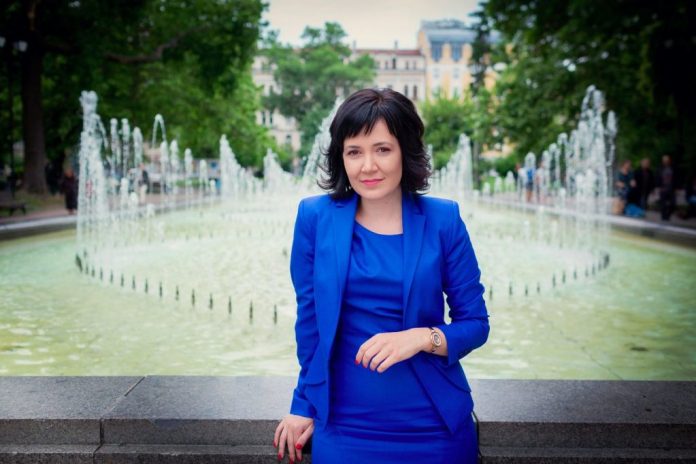 Ms Irena Todorova, PhD is the new Executive Director of ICH Centre Sofia who was unanimously elected on the last session of the General Assembly of the Centre in May 2018.

On the last session of the General Assembly, two new member states from South-Eastern Europe were unanimously and enthusiastically welcomed as part of the Centre. Until today, their number is 14 member states: Albania, Armenia, Bosnia and Herzegovina, Bulgaria, Croatia, Cyprus, Georgia, Greece, Montenegro, Romania, Serbia, Slovenia, The Former Yugoslav Republic of Macedonia, Turkey and Ukraine. The scope of the Regional Centre is expected to expand in the forthcoming years.